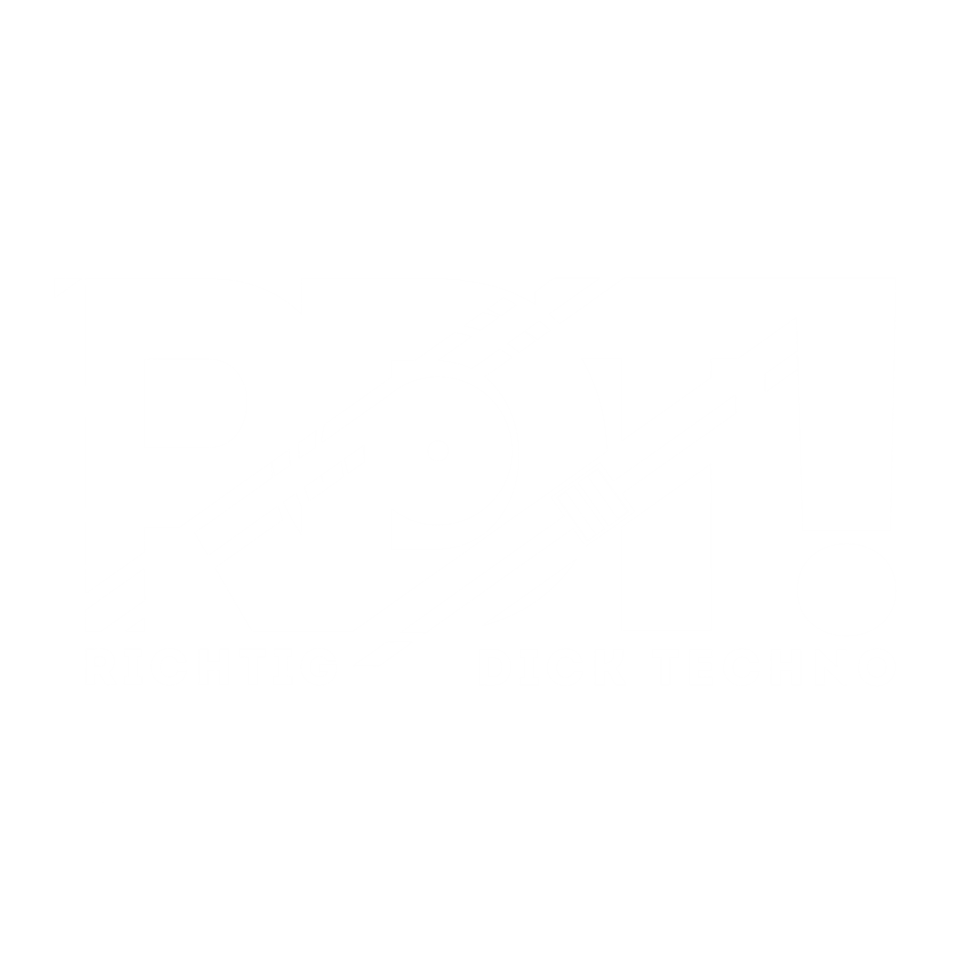 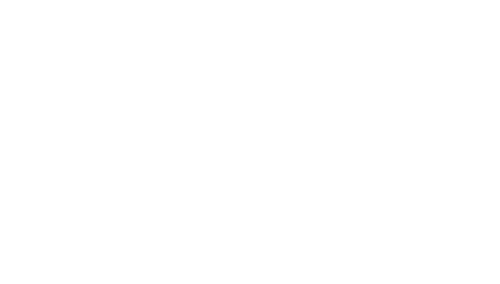 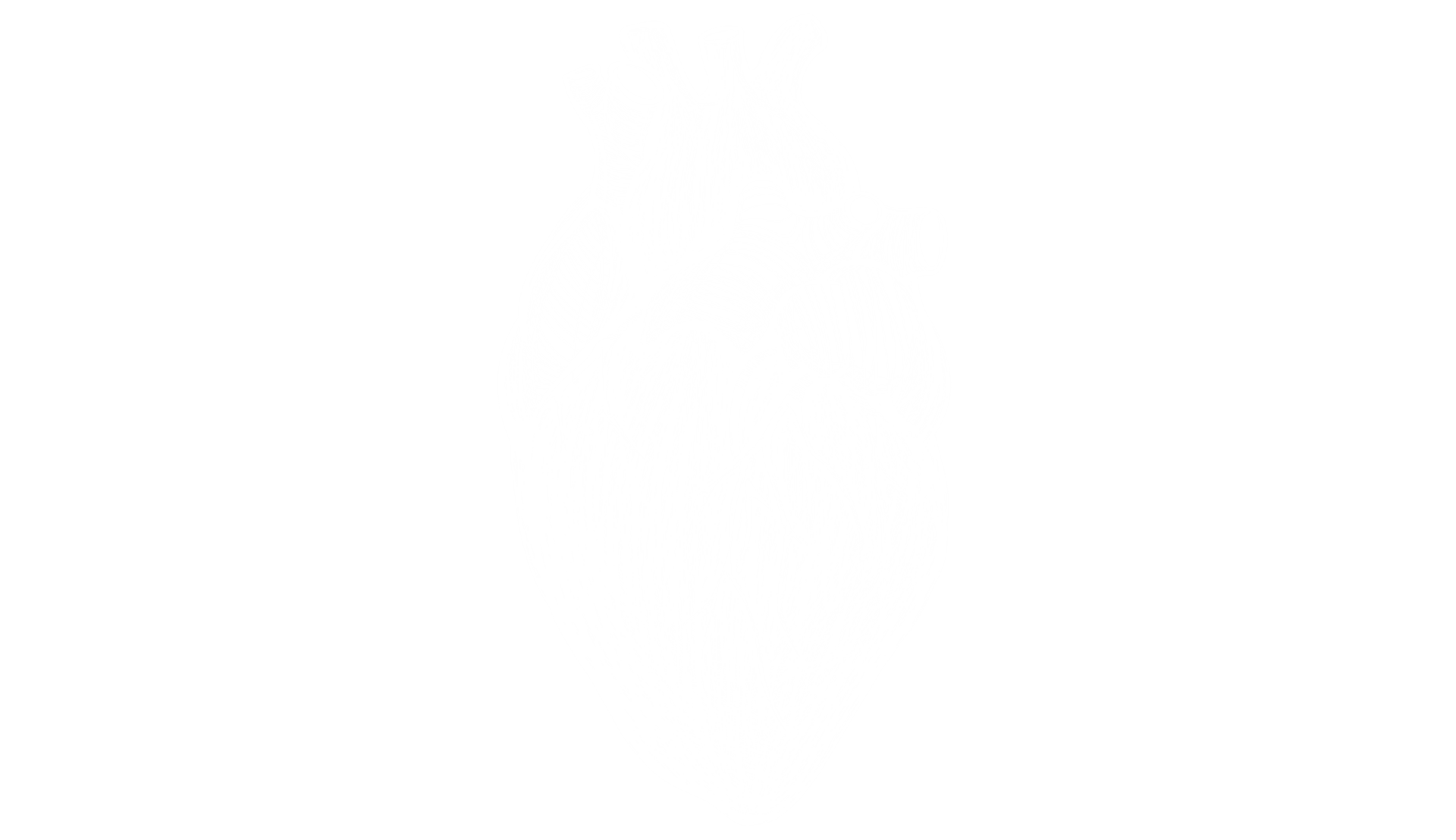 THE REBIRTH OF FUSION

Located in an industrial building from the 1920s, FUSION Club and its predecessors Cosmic Club & Basement belong to the oldest electronic music spots in Germany. The journey for the Dockland guys on the self-governed Hawerkamp area started in 1988 with the first underground house & hip hop jams in the basement of the building. To this day, FUSION Club is home to all kinds of electronic underground music and a playground for some of the worlds greatest DJs. The year 2021 marked a milestone for the club as the Dockland Group joined forces with Rob Protzmann and Chris Moylan. Rob, a highly talented production designer from Germany whose credits include Innervision shows all over the globe, and Chris, one of the worlds top lighting designers, set a true benchmark with their extraordinary installation, finished on point for the club’s re-opening on October 2nd 2021.

Combined with great artists from all over the world and the Funktion One soundsystem, the FUSION Club is definitely ready for the next chapter and a magical experience in sound and light!

We use cookies on our website to give you the most relevant experience by remembering your preferences and repeat visits. By clicking “Accept All”, you consent to the use of ALL the cookies. However, you may visit "Cookie Settings" to provide a controlled consent.
Cookie SettingsAccept All
Manage consent

This website uses cookies to improve your experience while you navigate through the website. Out of these, the cookies that are categorized as necessary are stored on your browser as they are essential for the working of basic functionalities of the website. We also use third-party cookies that help us analyze and understand how you use this website. These cookies will be stored in your browser only with your consent. You also have the option to opt-out of these cookies. But opting out of some of these cookies may affect your browsing experience.
Necessary immer aktiv
Necessary cookies are absolutely essential for the website to function properly. These cookies ensure basic functionalities and security features of the website, anonymously.
Functional
Functional cookies help to perform certain functionalities like sharing the content of the website on social media platforms, collect feedbacks, and other third-party features.
Performance
Performance cookies are used to understand and analyze the key performance indexes of the website which helps in delivering a better user experience for the visitors.
Analytics
Analytical cookies are used to understand how visitors interact with the website. These cookies help provide information on metrics the number of visitors, bounce rate, traffic source, etc.
Advertisement
Advertisement cookies are used to provide visitors with relevant ads and marketing campaigns. These cookies track visitors across websites and collect information to provide customized ads.
Others
Other uncategorized cookies are those that are being analyzed and have not been classified into a category as yet.
SPEICHERN & AKZEPTIEREN